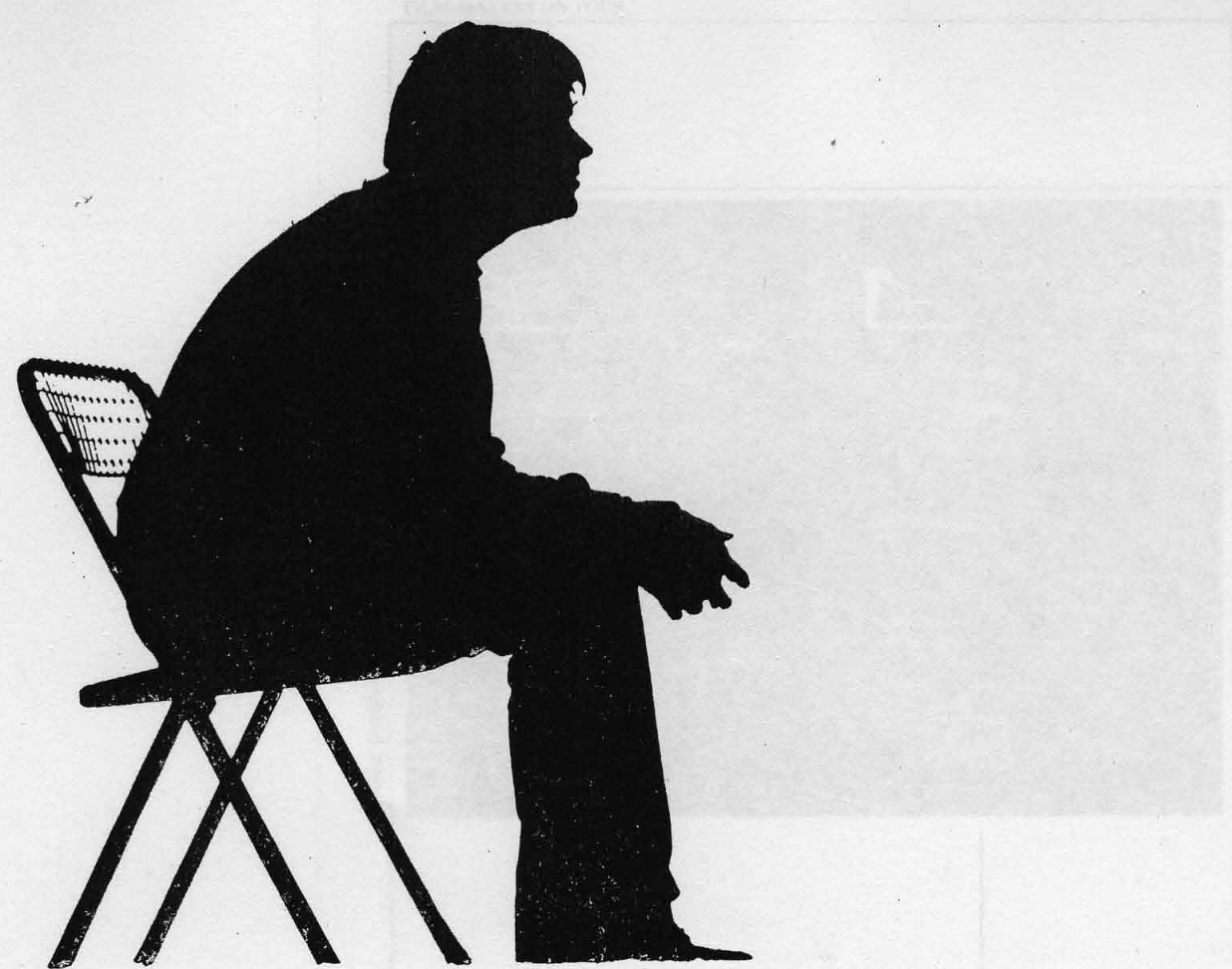 Tony Sinden was an artist who began independently to make short experimental films in 1966. Subsequently he went on to produce several films funded by The British Film Institute and Arts Council of England. His practice in the 1970’s embraced a conceptual approach to film and video and wide-ranging debates of contemporary art. He was one of the first artists in the UK to exhibit film, video and installation in the gallery context. Including the ICA, Serpentine and Hayward Gallery; Arnolfini Gallery, Bristol and Third Eye Centre, Glasgow.
Sinden explored the moving image in relationship to issues of contemporary art and the environment of exhibition: opening up space for reflection and interaction, between the work and spectator.
Tony exhibited widely during his career, including installations at the San Francisco Museum of Modern Art; Berkeley Museum and Pacific Film Archive; South Bank Centre, London; Assembly Rooms, Edinburgh, sites in Kyoto, Kobe and Art Tower Mito, Japan; Durham Cathedral; Canary Wharf Tower, London; Forest of Dean Sculpture Park; Lux Gallery; Whitechapel Art Gallery; and The Bloomberg Space, London.

Tony Sinden collaborated with David Hall in the early to late 70’s participating in inaugural shows such as 1975: ‘The Video Show’, Serpentine Gallery with 101 TV Sets. Hall and Sinden collaborated on the 16mm films of 1972/3, ‘This Surface, Edge, Between, Actor and View’. This collaboration developed out of him earlier assisting David Hall in the production of Hall’s TV Interruptions for STV in late 1971. He taught at Maidstone College of Art from 1971 to 1980. Sinden’s practice spanned three decades of substantial production, experiment and exhibition. He has worked across mediums: single screen 16mm, expanded 16mm, video, installation, slide and site related. Sinden has produced a consistent body of work throughout his career and is considered an important artist in his field.