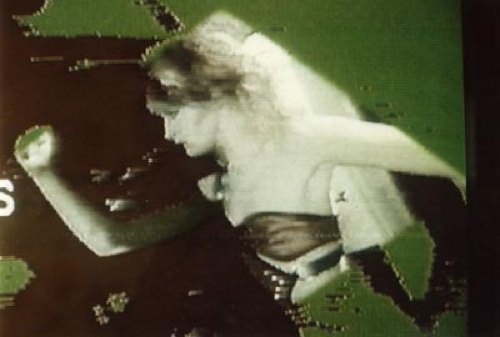 The REWIND project re-mastered and archived an extensive amount of significant single-screen video and installation work from the 1970s and 1980s, and published ‘REWIND British Artists’ Video in the 1970s & 1980s’ (John Libbey Publishing, 2012). REWIND provided a viewing facility for its collection in the form of a Videotheque, which was installed in the British Artists’ Film and Video Study Collection for wider scholarly access.

A launch event was held at The Street in Central St Martin’s (University of the Arts London) the home of the Film and Video Study Collection.