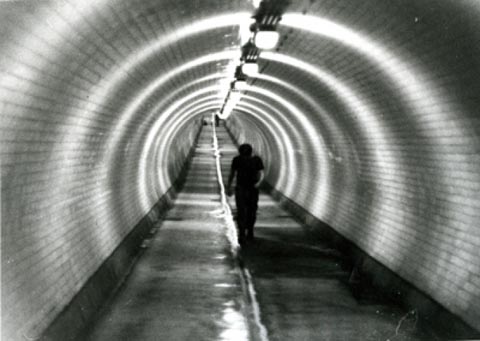 Stills’ Film Lounge presented a selection of artists’ film and video in response to the varied themes within James Casebere’s series of works. The programme included the first UK screening of Casebere’s ‘An Udder Orientation / A Film’, made in 1979, and brought together artworks by Mineo Aayamaguchi, Doug Aubrey, George Barber, David Critchley, Claire Fowler, Jeanette Ginslov and Mike Stubbs. From received fantasies of the ‘American Dream’ to sober and provocative political musings, these works collectively explore the torment behind a notion that is ‘America’ and modern Western living.