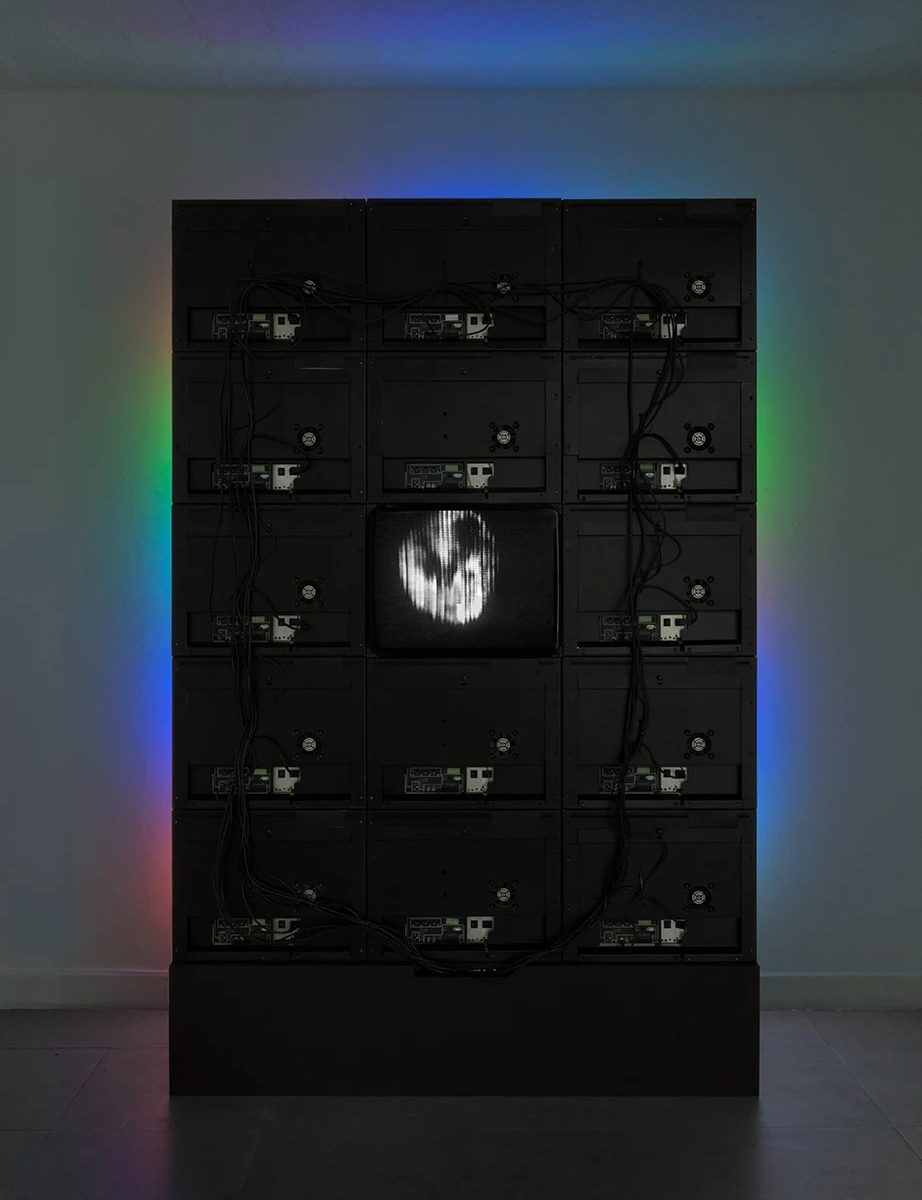 David HALL’s legacy as one of the founders of video art in the UK will be recognised in this upcoming exhibition featuring his pioneering work in sculpture, film and video. Curated by Stephen Partridge, the exhibition features major works from his estate. This exhibition takes as its nexus the ground-breaking installation, A Situation Envisaged: The Rite II (Cultural Eclipse) (1989-1990) – a fifteen monitor video installation, first commissioned and exhibited for Video Positive ’89 at Tate Liverpool. 17 July—14 August 2015

In formal terms, A Situation Envisaged is striking in its prescient re-interpretation of both the Minimalist sculpture of the 1960s, of which Hall was a part, and the post-Minimalist artistic hybridity of the 1970s, which he helped to create… Revisited, Hall’s video sculpture, made during a theatrical, metaphorical period in the history of video installation, stands out as a strongly
conceptual work…’ Chrissie Iles 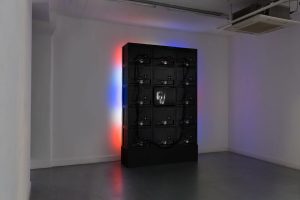