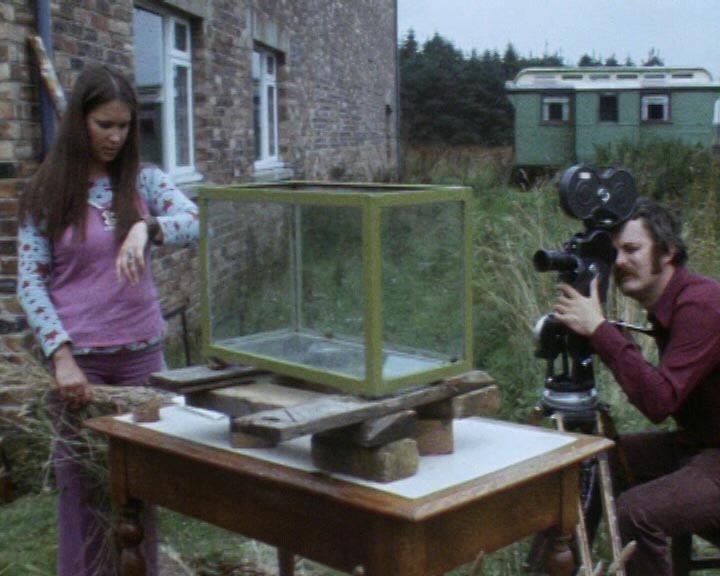 This event was in conjunction with the acclaimed exhibition curated by Naomi Hennig and Ulrike Jordan with APG co-founder Barbara Steveni debuted at Kunstraum Kreuzberg/Bethanien, Berlin in 2015 (12 September – 8 November). The second iteration of the exhibition staged at Summerhall was the first Scottish exhibition giving an overview of this seminal group and related works, and was reworked in order to highlight the APG projects that took place in Scotland.