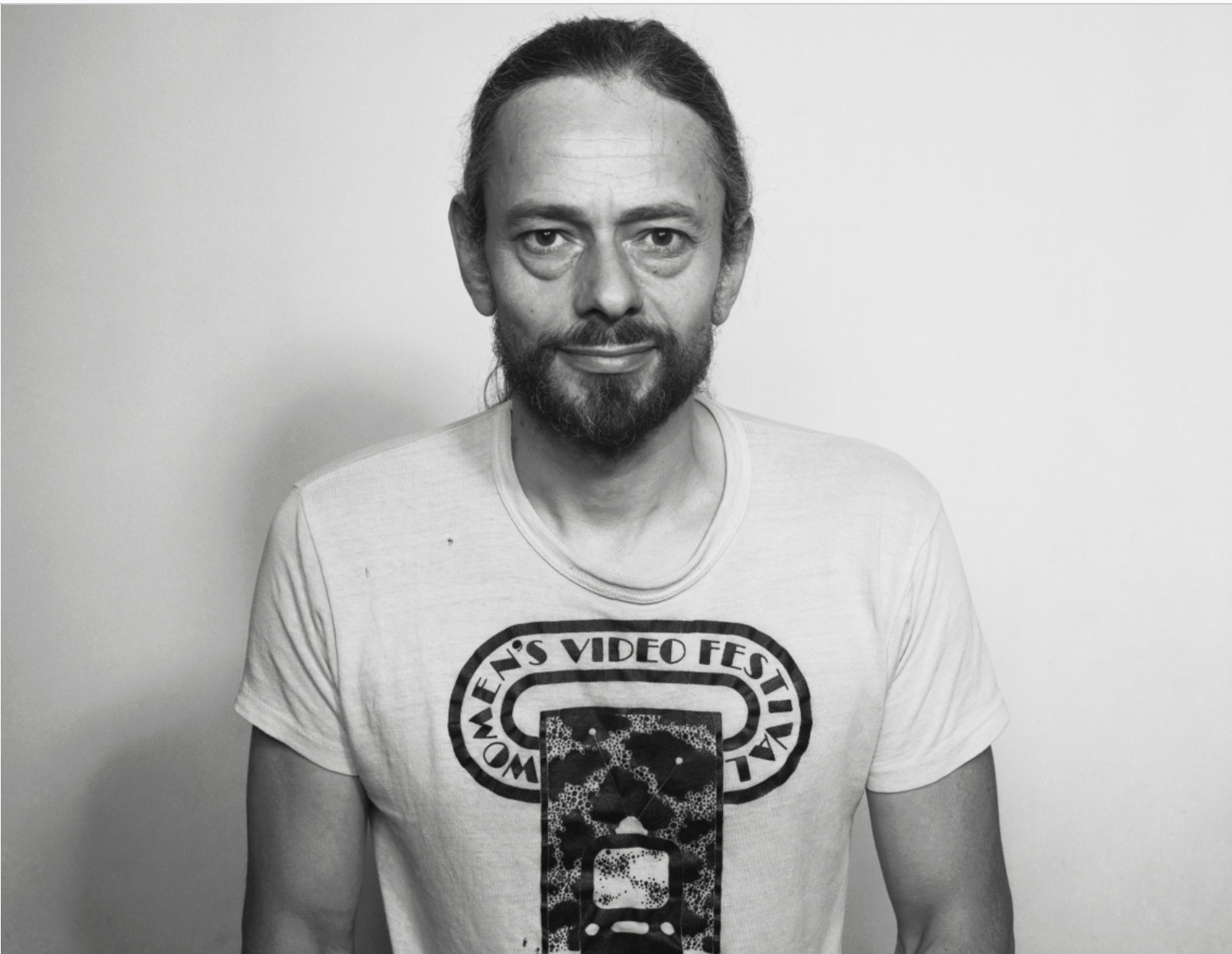 “Hopkins founded TVX with Cliff Evans, which was the first British TV workshop and video research centre in 1969, and subsequently Fantasy Factory with Sue Hall. Hopkins and Hall made many video works, including social reportage: Ben’s Arrest, Song of Long Ago, Squat now whilst stocks last and Bungay Horse Fair and as TVX ‘experimental happenings’ at the BBC in the 1970’s.” J.Hatfield

John Hopkins, known to his friends as Hoppy, graduated from Cambridge with a master’s degree in Physics and Mathematics and embarked upon what was to be a short career as a nuclear physicist. However, a graduation present of a camera was to change his career route significantly.

He arrived in London in 1960 and began to work for the Sunday Times, the Observer, Melody Maker, Jazz Journal and Peace News, “Melody Maker because I was into jazz, Peace News because… well, one does.”

Hoppy photographed The Stones, The Beatles and Marianne Faithful in their prime, and with his greatest passion, jazz, captured striking images of Duke Ellington, Dexter Gordon, Thelonious Monk and Louis Armstrong. These portraits evoke the personalities of his subjects through the spontaneous, unpretentious way in which Hoppy worked.

In stark contrast he recorded the seediness of Notting Hill in the sixties, with photographs of grubby tattoo parlours, bikers, cafes, prostitutes in their small bed-sits and bizarre local fetishists.

Hoppy worked as a photojournalist for a comparatively short period and by 1965 he began to drift into the London psychedelic scene. During that time he recorded many of the diverse events that embodied Sixties counter-culture. In addition to music he documented peace marches, poetry readings with a naked Allen Ginsberg, and twentieth century icons such as Martin Luther King and Malcolm X.

During the mid 1960s he helped establish a publishing company, organise two Notting Hill carnivals, promote Pink Floyd, found the underground newspaper International Times, set up the London Free School and start London’s first psychedelic club, UFO, where Hendrix would call in and jam. He spent much of the 1967 summer of Love in prison serving a ludicrously vindictive sentence for the possession of marijuana.

By the closing years of the 1960s he had become a pivotal, even legendary, figure in the London underground scene. For Hoppy these times offered “just a great opportunity to take pictures of people I loved for free.”

“At IRAT, The Institute for Research in Art and Technology, among the artists and organisations that came together to occupy this factory, was the Film-makers Co-op among them were Malcolm Le Grice, Dave Curtis, Annabel Nicholson and John Lifton, There were various departments and my gang was called TVX as the video department of this burgeoning institute!”
– John Hopkins REWIND interview