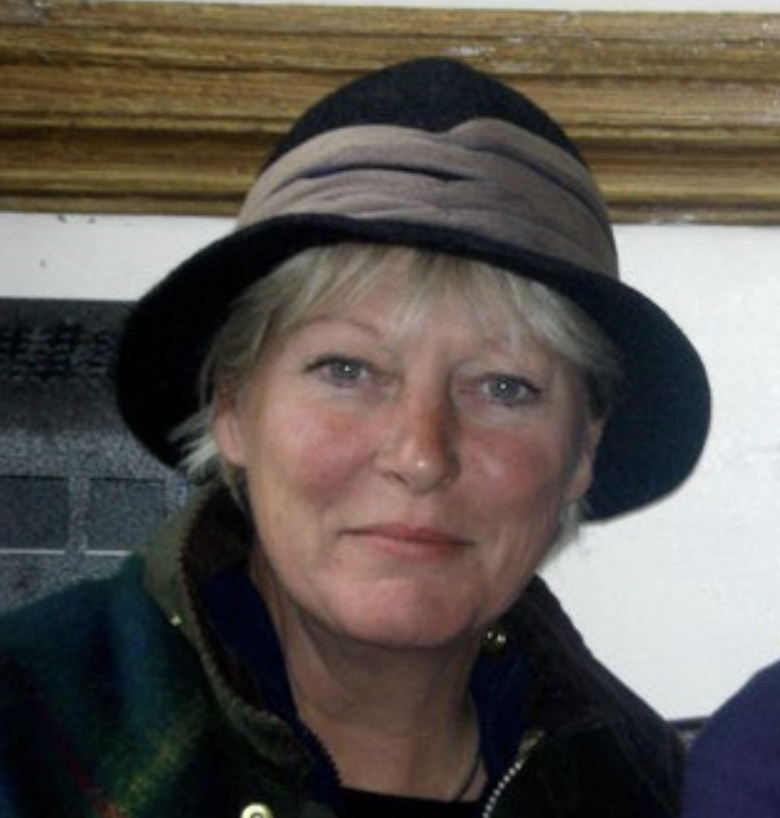 Jane Rigby practiced as a filmmaker in the 1970s and 1980s specialising in expanded cinema projections with exhibitions in the UK and Europe. In 1984 she became a media producer in Glasgow for SSK Productions and in 1989 set up her own independent production company, Fields & Frames Productions Ltd, with Steve Partridge as creative director. Productions included the 19:4:90 TV Interventioins series for Channel 4, and many corporate videos, TV idents and trailers, and adverts for broadcast. In 1997 she became a Senior Lecturer in Film at Sheffield Hallam University. Currently lives and works in Spain.