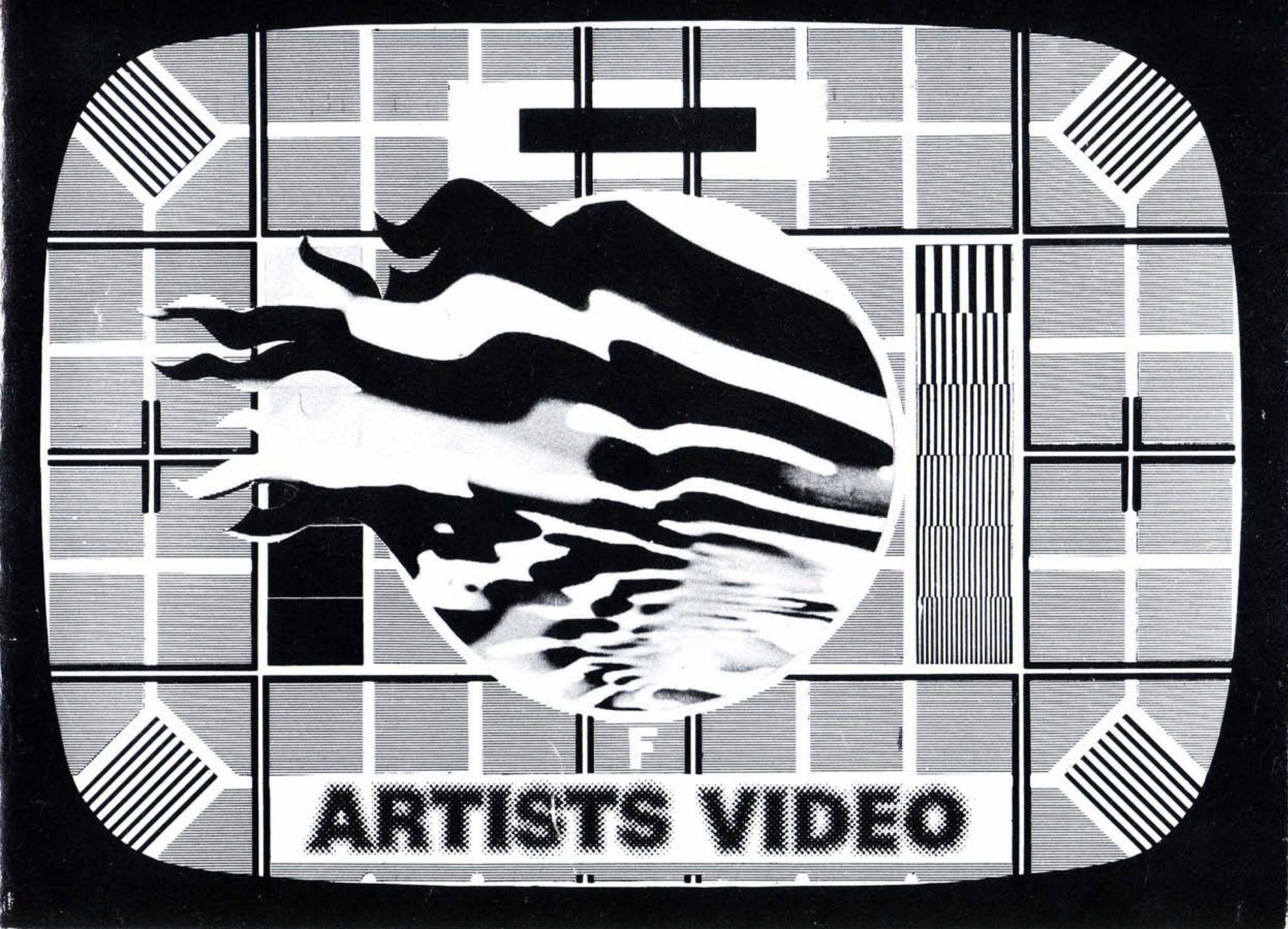 ‘Breeze’ and ‘Disintegrating Forms’ were both designed as multi-screen installations. Breeze consists of four TV monitors placed side by side, showing four different shots of water, the camera being placed and allowed to run for ten minutes in each case. Tapes 2 and 3 are shown here. Close up shots of water appear to relate to the surface of the screen, giving the illusion of a TV set containing water. In 2, rapid movements of the water relates to the scan line.
‘Disintegrating Forms’ was shown on eight screens at the Tate Gallery and placed at various heights giving the illusion of forms moving from screen to screen. In this case clouds move slowly across the screen slowly dissolving, and clearing suggesting at the end of the sequence that there is no picture on the screen. In both ‘Breeze’ and ‘Disintegrating Forms’ I have tried to search for a basic visual aesthetic of TV using recognisable imagery, in this case taken from nature, and manipulated to highlight the intrinsic qualities of the medium. – Tamara Krikorian 1976